By Ayuna in Japanese University Culture on January 15, 2016. 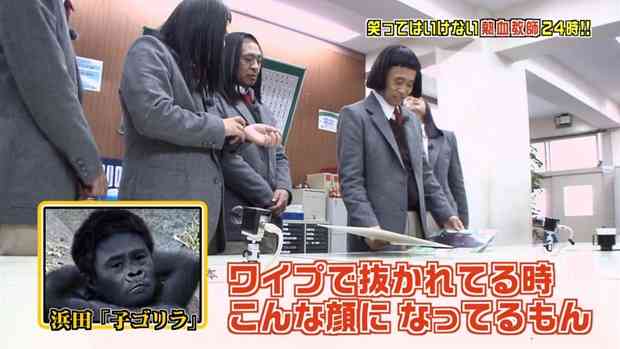 On shougatsu (正月), the Japanese name for new years day, children are given otoshidama(お年玉). Otoshidama is a gift of money from their parents and grandparents.  They really look forward to getting otoshidama because they can use the money to buy video games and toys. I didn’t think I would get otoshidama, because I am a university student now. I was so surprised (and happy) that my grandparents still gave it to me! (It was also a lot of money ). So I bought clothes with it. This is how I spent my 正月 (shougatsu = New Years), I think that most people spent 正月 with their families.